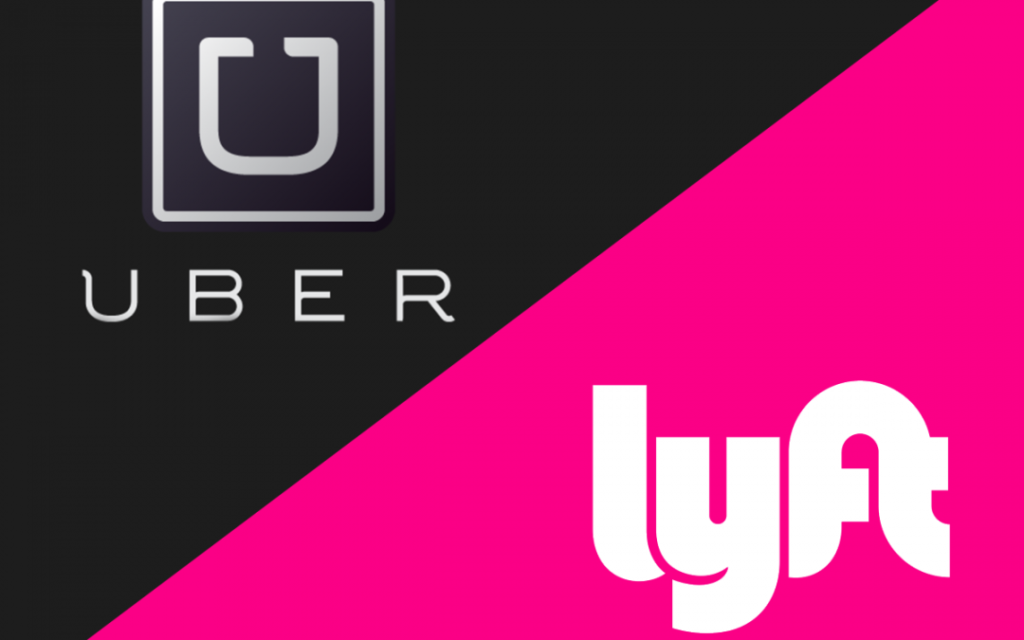 Taxis are now a thing of the past and companies such as Lyft and Uber are becoming increasingly more popular. The only thing is, which is the better choice?

First off, there are a lot of similarities between the companies. Both companies claim to be cheaper than taking a normal taxi. And both claim to be cheaper than the other. There seems to be a feud between the two companies arising, as claims from both have been made attacking the other. Having used both, I can attest to the fact that both will pick you up fairly quickly, and both companies have extremely friendly drivers.  Now what about their differences?

UberX is the cheapest possible Uber available, starting at around 80 cents and adding $1.10 for each mile, and 21 cents for each minute (more specific prices depending on your city are posted on their website). However Uber can tend to crank up their prices during it’s busy hours, without the customer knowing. Another aspect that is Uber specifies is that all the drivers are males, who dress well and have an extensive knowledge of the streets. Uber also has a lot more options for the service you want; such as, Uber black car, or UberSUV. Of course a long with these services is a huge jump in price.

Lyft has the same prices as Uber, starting at 80 cents and adding $1.10 a mile and 21 cents a minute. While Lyft might not charge more during busy hours, it also has drivers who’s street knowledge varies. Meaning you will most likely need the exact address of your destination, or be able to direct your driver. Also let it be known that Lyft have decided to get rid of those giant pink mustaches they used to sport on the front of their car (finally).

In general I have noticed that with Uber it feels more like I am getting chauffeured to my destination, wheras with Lyft I feel like a friend is driving me around. Uber has more luxurious options for if you are trying to ride in style and money is not an issue. But Lyft tends to be a more personable experience with less options, but a cheaper bill.

all in all, i don’t think it makes a huge difference in which company you choose, as long as you are making the smart choice not to drive while intoxicated.

How to Get Through the Holidays Flawlessly

How To Avoid High Surges